Fact: Kevin Costner relinquished roughly $3 million of his own money to finish production of the western 1990 movie Dances With Wolves.

The box office hit of the epic Western film 1990 Dances with Wolves directed by and starring Kevin Costner is based off a 1988 novel by Michael Blake that follows a post war soldier 1st Lieutenant John J. Dunbar in the rebuilding and restocking of Fort Sedgwick after he is wounded in the battle at St. David’s Field in Tennessee.

During his time in the remote fort, he encounters and establishes a strong bond/relationship with the Sioux native tribe. It follows his evolution as a human and the disinformation his government had led him to believe. He comes to share in the ways of the Sioux tribe and soon is initiated to become family. It’s a transformative film that presents ideas of internal and external conversion.

The entire story of Kevin Costner Dances with Wolves stems from the inspiration of Michael Blake and his fascination for the Plains Indians. After learning and researching, he developed this story he wanted to bring to life.

Fortunately, he was good friends with Kevin Costner who he had met in acting school. Costner asked him to first write a book about the Plains Indians which would make it easier to convert into film. Costner even instructed his good friend Blake to work with a variety of studios. As a result though, Blake made the process very difficult and even stated,

I really started to lose patience with him.

After Blake started writing the book, it only took him a few months to do it, finishing the book in Arizona where he washed dishes at a Chinese restaurant. Blake tried to get it published but nobody was really interested in the book. After roughly 30 rejections, he was able to get a small publishing company called Fawcett.

Once the book was published, Costner reluctantly read the finished version. Costner was ultimately stunned stating,

It was the clearest idea for a movie that I’d ever read. 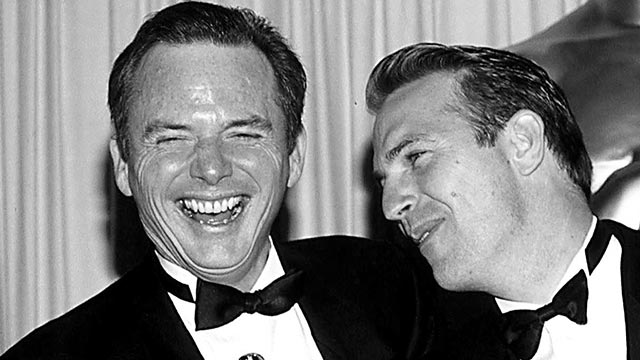 Kevin Costner was able to confidently take the script to 3 prominent directors. From what was found, they all seemed to be highly interested but had several creative differences with Costner that all were intrinsically important to the film that Costner was unable to budge on (including certain war scenes, lead female role, and more). In the end, Costner decided to take on the directing role, himself.

Dances with Wolves was Kevin Costner’s first time directing and 30 days into the shooting of the film, he was 10 days behind. In the clip below on The Graham Norton Show, Costner reveals the delays resulted from wild wolves training and how they were being very difficult.

They wouldn’t do shit

Due to the nature of the delays, the movie ran over budget forcing Costner to pay the remainder of the budget from his own pockets to the tune of an added $3 million dollars, from the original $15 million dollar budget, coming to a grand total of $18 million. Additionally, it was thought that the movie would be a flop. Rumors were referring to the potential disaster as “Kevin’s Gate.” In the end, the movie exceeded all expectations and became the highest grossing western film of all time to the tune of $184 million domestically, just beating out True Grit. Costner would make his money back to the tune of $40 million. 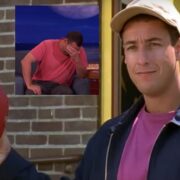 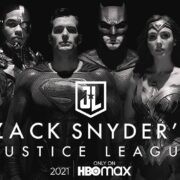