Fact: John Carpenter wanted to end the Halloween Michael Myers movies with the second film. He never intended for the movie to go to ‘Season of the Witch Movie.’

John Carpenter had wanted to create a series of Halloween films for the franchise that took a different Halloween theme each year. This is why Michael Myers finally appears to have died in the second film. However, after the box office failed to generate as much success as the previous films, the studio opted to bring Michael Myers back with Halloween Season of the Witch, and John Carpenter left the franchise.

When selecting the filming location, John Carpenter wanted to again pay tribute to the classic horror movies he loved. For this film, he decided to film in the same town where, Invasion of the Body Snatchers was filmed. Also included in the film is the original gas station from the classic film, The Fog. 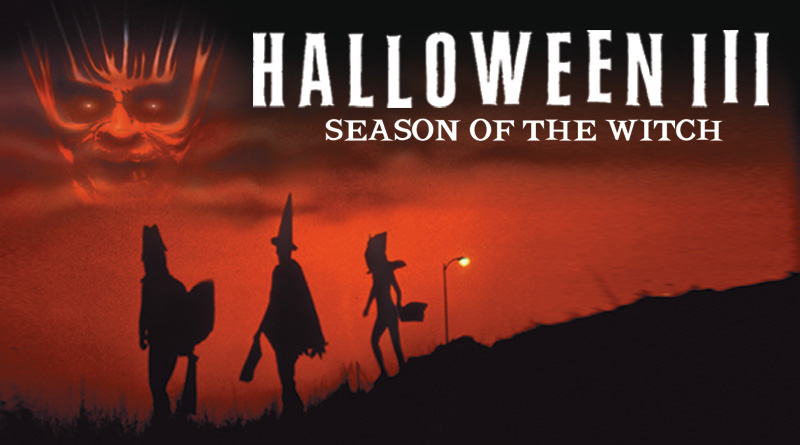 The classic scene where Tom Atkins tosses the mask on the security camera took forty takes to get the mask to stick.