Fact: Recently, scientists have observed high increases in temperature in the Atlantic Ocean in waters under 300 meters.

Since the 1990s, temperatures in the atmosphere have begun to stall, which is a good thing for us humans in regard to effects of global warming. Scientists have been working diligently to figure out the cause to why this was happening. With increases in hurricane production, scientists believe that some of the heat is beginning to sink in the Pacific Ocean, which would nullify our issues with the effects of global warming.

A recent article from the National Geographic points to something different. Mathematician and atmospheric scientist, Ka-Kit Tung, and Xianyao Chen at Ocean University of China in Qingdao suggest that heat is actually dropping into the Atlantic Ocean, which would halt climate change for another 10-15 years. They found that water is seeping through the lowest regions of the Atlantic Ocean. 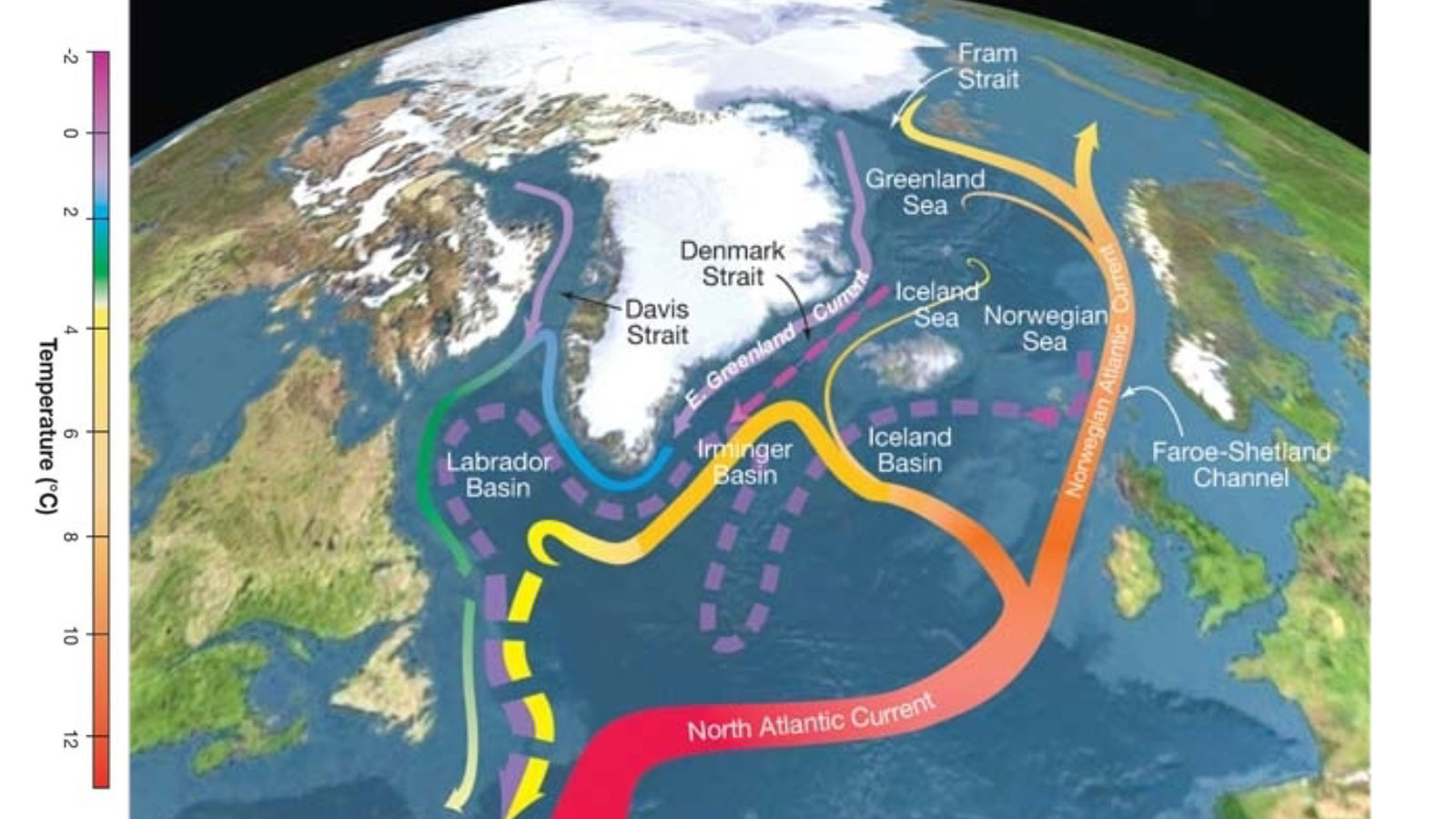 So here is where things get pretty interesting and cool (to the everyday nerd). Unlike other researchers, Tung and Xianyao have used an oceanwide network of sensors to gather their observations on missing heat. Sensors include floats that dive almost 300 meters beneath the ocean surface. What they found is rather startling. Warm temperatures have penetrated much deeper in the Atlantic Ocean and waters surrounding Antarctica than in the Indian and Pacific Oceans.

How has this been occurring? Well, the planet has what is called, a global system of ocean currents known as, “The Conveyor Belt.” At the ocean’s surface, heated salty water from the Caribbean to North Atlantic and North Icelandic, where it cools, becomes so dense, it begins to sink. Later in the 90s, this process started to increase. The higher the salt concentration, the faster the water sank into the deep. 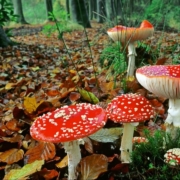