Fact: As a child growing up in Little Italy section of New York City, movie actor Robert De Niro’s nickname as a child was “Bobby Milk.”

Robert De Niro is an American actor that has currently starred in over 90 films (a pretty impressive feat). In fact, his very first movies were Three Rooms in Manhattan and Encounter in 1965, over 50 years ago. He is considered one of the greatest American actors of all time. He trained at the Stella Adler Conservatory and the American Workshop and would gain notoriety for his role in Bang the Drum Slowly (1973). 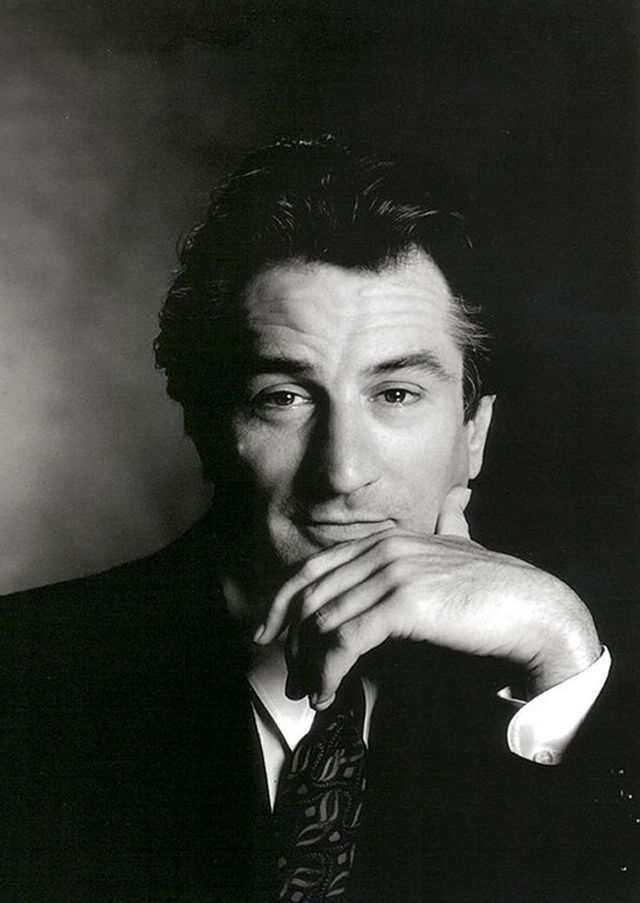 He would gain his notoriety for being a volatile actor after playing a role in his first Martin Scorsese film, Mean Streets (1973). It wasn’t much of a surprise to Martin Scorsese as the two of them grew up together blocks apart in Greenwich Village area of Manhattan. Although they never formally met until 1972 (when introduced at a party), Scorsese recognized him from their younger days.

As a local teenager, he was very disinterested in school. To occupy that time, he joined a rather tame Italian street gang. During that time frame, he was nicknamed “Bobby Milk’ because he was so thin and he had a pale complexion like milk. He was considered a very modest troublemaker. The gang provided De Niro with ample experience to skillfully portray Italian mobsters as an actor in movies such as The Godfather (1972; Sonny Corleone) and Goodfellas (1990; gangster Jimmy Conway).