For those who know nothing about theoretical physics or more importantly theoretical physicist, Kip Thorne, is well-known for his contributions on gravitational physics and astrophysics and is a leading worlds experts on astrophysical implications on Eintein’s general theory of relativity (Sorry if this doesn’t peek your interest). Thorne is most well known for his theory on Wormholes (those that can be used to transport or for time travel). The movie Interstellar is loosely based off of a general concept of the new book Kip Thorne wrote called, “The Science of Interstellar.”

But what is the movie Interstellar about?

Kip Thorne explains not only Spielberg, and the Nolan brothers, but the rest of us, what does Interstellar mean? The point of the movie is to attack the current situations on the planet and how human civilization is causing problems. In order for the species to survive, they must find another habitable planet using wormholes. McConaughey’s character is important because the treacherous landscapes of various planets requires skilled pilot hands, which he has. The planet only has so much time left before it becomes uninhabitable. More so, the movie explains the reality of time dilation and space travel. The movie does its best to explain the laws of physics explained in Kip Thornes book, which deals with a multitude of physics concepts. But the most important two comes from physics time dilation (time change between observers; time can move faster or slower to the observer between distances) which is viewed while they land on other planets, and what occurs around in Black Holes.

Anyways, Christopher and Jonathan Nolan frequently talked with Thorne over the phone. In an interview with Scientific American, Thorne stated that it was very rare for him to have to explain in great detail what he was talking about. The Nolan brothers had done their homework. The movie presents a lot of physics that have been criticized by those not as well known to science. One of the biggest criticisms Thorne has dealt with had to do with the ‘strength of ice.’ He states,

“I have said this elsewhere, but there was one item in the film that troubled me in terms of the laws of physics, and that was the strength of ice not being sufficient to support the structures seen on one of the visited planets. Most places that have mentioned this, though, tend to leave out the second part of my statement, which is that if the strength of ice is the most egregious error in the film, we’re doing pretty good!” 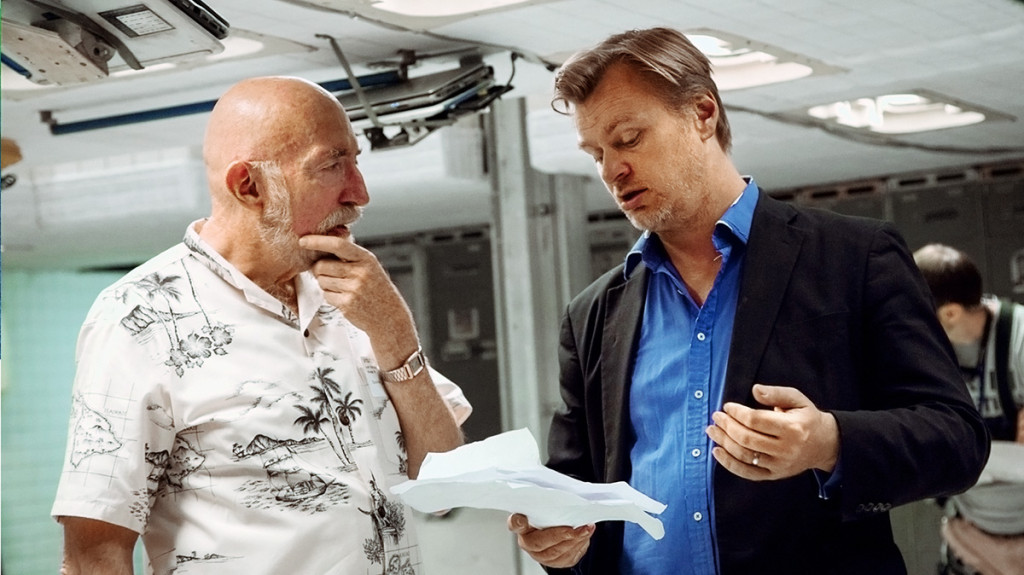 It’s hard for the vast general public to come to grips with various laws of physics including the creation of black holes and time warps, especially when you have a movie like Interstellar that doesn’t do necessarily the best job of explaining what it’s talking about or dealing with. That is why it was suggested to other who want to understand more to get Kip Thorne’s book.

Originally, to understand the comings of what many viewers dubbed ‘the black hole film’, Steven Spielberg moved his company “Dreamworks” from Paramount to The Walt Disney Company in 2009. From there, he ran into Jonathan Nolan who recommended his brother Christopher Nolan, who would become the director of the project. For this part, Christopher Nolan was paid $20 Million to direct the movie plus 20% of the movie gross…. (Ummmm… I am changing my career path). To research for this part, Christopher went to NASA and the SpaceX program.

Jonathan Nolan was asked by Spielberg to write the script to Interstellar, where Jon went to California Institute of Technology (where Kip Thorne taught and researched) to learn the science behind the content he would write. When casting came around, Christopher really wanted to take a look at Matthew McConaughey especially after his work in Mud. He believed that actor Matthew McConaughey had the acting chops for the part.