Facts: The name of the main character originally was called “Indiana Smith,” thought up by George Lucas in 1973.

Furthermore, while on vacation in Hawaii in 1977, he spoke with Steven Spielberg who always wanted to do a James Bond Film. The two exchanged stories and that’s how the collaboration began.

Originally, Harrison Ford was never going to play the part of Indiana Jones or use that miraculous hat. George Lucas had already casted him for Star Wars and American Graffiti. As a result, they went with Tom Selleck who eventually turned the role down to star in Magnum PI and thought there would be scheduling conflicts… but there never was (someone is kicking themselves). Danny Devito was meant to play the part of Selleh, but dropped to play in the tv show Taxi. 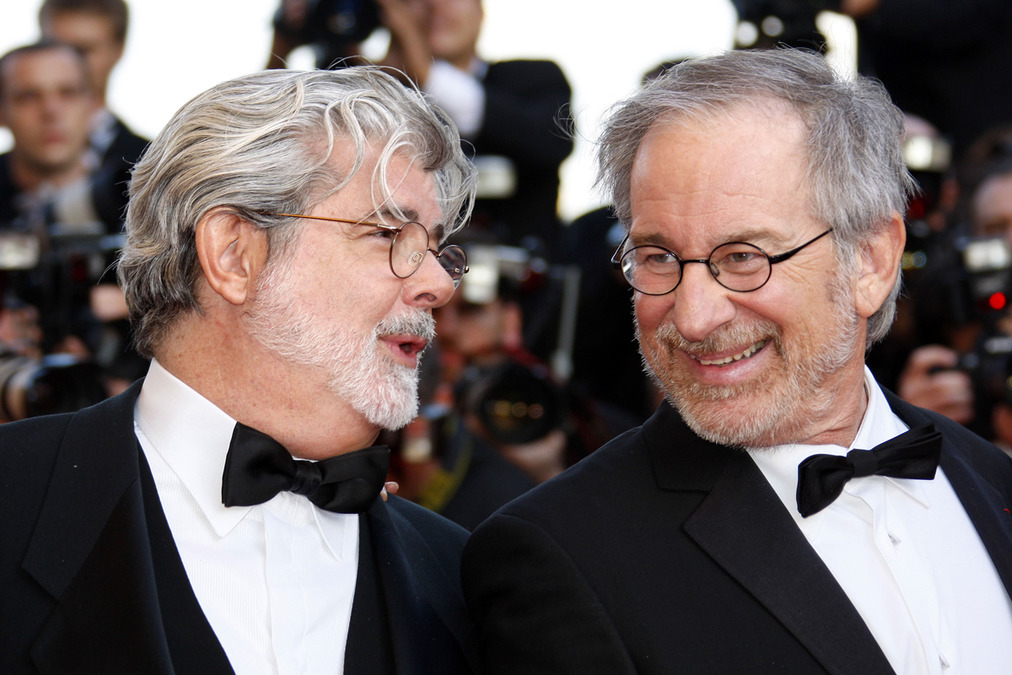 The New Yorker writer Patrick Radden Keefe explains that Lucas and Spielberg, along with screenwriter Lawrence Kasden assembled in California fleshed out a movie Lucas was calling Raiders of the Lost ark. Spielberg just hit jackpot with Jaws, and Lucas with Star Wars, and they needed something that would topple that. There were looking at a character that was cliffhanger after cliffhanger with a “bounty of antiquities.” Funny enough, both of them are pretty awesome at coming up with bad ideas, and Lucas was notorious at “gently shooting them down.” But it was Spielberg that inspired the 65-foot boulder clip, and Lucas tried to capture every drop of potential from Spielberg.

During this serious brainstorming session between Spielberg and Lucas, which Keefe recalls as the film’s most awesome sequences arrived “like lightning.” Additionally, and just as quickly, some horrible ideas like Lucas’ “Indiana Smith.”