Fact: The 4th installment of the Jurassic Park (Jurassic World) dinosaur film series has been rumored since 2007. Furthermore, there have been incredibly insane plot rumors by Jurassic Park enthusiasts.

So Jurassic Park 4 or the Jurassic World film starring Chris Pratt was originally supposed to be released in June 2014, but was pushed back due to information leaks, and stop and go production. Jurassic enthusiasts and movie nerds have since been speculating over the ‘over-the-top’ plot rumors, including genetically engineered human-dinosaur hybrids, and let’s not forget the ole “weapon carrying dinosaurs trained by the government” ploy. Enthusiasts were eager to find out what dinosaurs in Jurassic Park would look like. This has kind of nudged director Colin Trevorrow to be completely honest and clean over the plot of the new Jurassic movie. 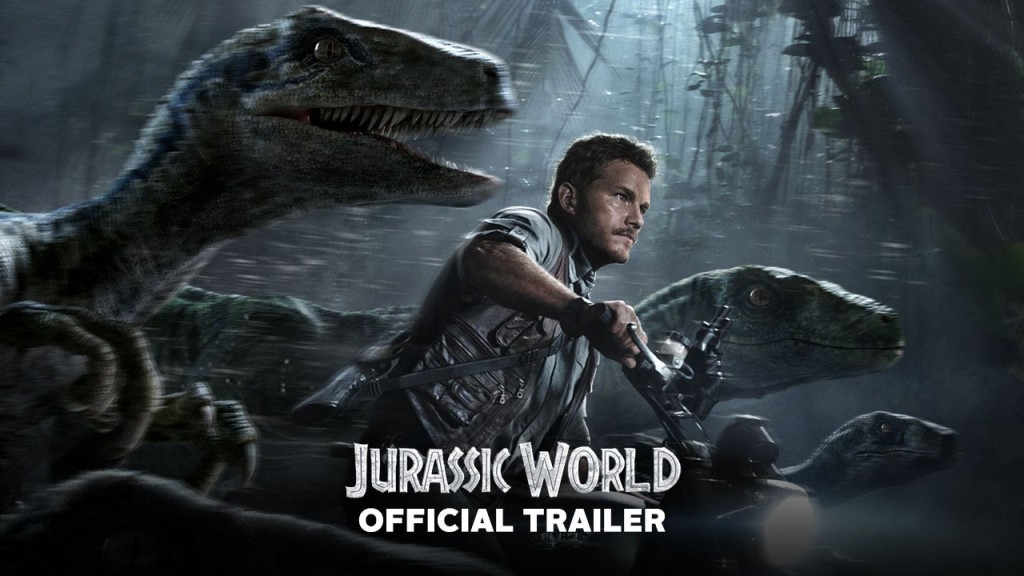 For those that are anticipating the release of the Jurassic World movie, there are some things that the common person doesn’t know. For instance, the Jurassic Park book written by Michael Crichton in 1990 and adapted by Steven Spielberg into a movie in 1993, the actual island Michael Crichton envisioned was an actual island in Costa Rica called, “Cocos Islands.” This island would be known to the Jurassic fandom as the famous “Isla Nublar (Cloud Island),” which was leased to John Hammond (character in the book and movie). The real island that is written about in Michael Crichton’s novel is devoid of life as it is the 11th National Park in Costa Rica. The only inhabitants of the park itself are the Costa Rican Park Rangers.

Although the movie is consider science fiction, it breathes scientific reality. Dinosaurs are not fictitious, regardless of what some might want to say. While altering aspects of the dinosaurs isn’t life changing or world crushing, for some loses strength. For many onlookers, they to an extent believe the size and shape of the dinosaurs that will be revealed in the movie. But the paleontologists have something to say about that. That being said, here is what some paleontologists say about the movie and its stacking up to what we currently know about ‘Dinosaurs.’

We got the reactions from the curator of the National Museum of Natural History: Vertebrate Paleontology, Hans-Dieter Sues over the Jurassic Park series. His initial response to the questions was simply, “Meh.” He explained that the early movies got a lot of things wrong about the dinosaur in general, more so, the jurassic period, including the beloved Jurassic Park velociraptor, which he explains was a little more embellished and weren’t really velociraptors (the ones that were called velociraptors; real name “sorta-deinonychus”). 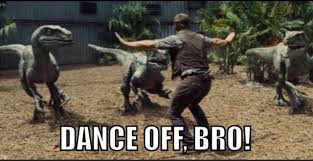 In Jurassic World video, Sues explains that many of the raptors and ostrich-mimic dinosaurs really had a feathered clad body. Yet, was not seen within the movie. Sues explains the basic reason for why feathers might have not been added to the dinosaurs, ‘creating feathers is time and cost consuming, they probably were cutting costs.” Other fact checking for the movie revealed by Sues was that the Jurassic world dinosaurs were created too big, including the Jurassic World Mosasaur that is featured in the water scene. In fact, it is twice the size of the biggest recorded. Additionally, the mosasaur doesn’t have the frill that is attached on the back of him.

While these facts are very small and docile in comparison to other movie issues, one of the things that frustrated paleontologists the most was the addition of “thumbs.” Dinosaurs don’t have thumbs, yet the trailer seems to imply they do… but they don’t.

Sues expects the movie to be a monster thrill and will give the audience the doses they need, but the reality of what dinosaurs actually looked like will be blown out of proportion just a tad.