Home
Directors
How Did Some of George Lucas’ Most Iconic Characters Arise?

George Lucas is very well known for his strings of movie franchises, and many say, “should be bottled up,” because he is the closest to Walt Disney. He has promoted and created two of the best films franchises ever Indiana Jones (With Steven Spielberg), and more importantly, Star Wars. By his side every moment of the writing process was his faithful companion, Indiana, a dog Alaskan Malamute. As Lucas put it,

“I had an Alaskan Malamute when I was writing the film. A very sweet dog, she would always sit next to me when I was writing. And when I’d drive around, she’d sit in the front seat. A Malamute is a very large dog—like a hundred and thirty pounds and bigger than a human being and very long-haired. Having her with me all the time inspired me to give Han Solo a sidekick who was like a big, furry dog. Not quite like a dog, but intelligent.” – George Lucas 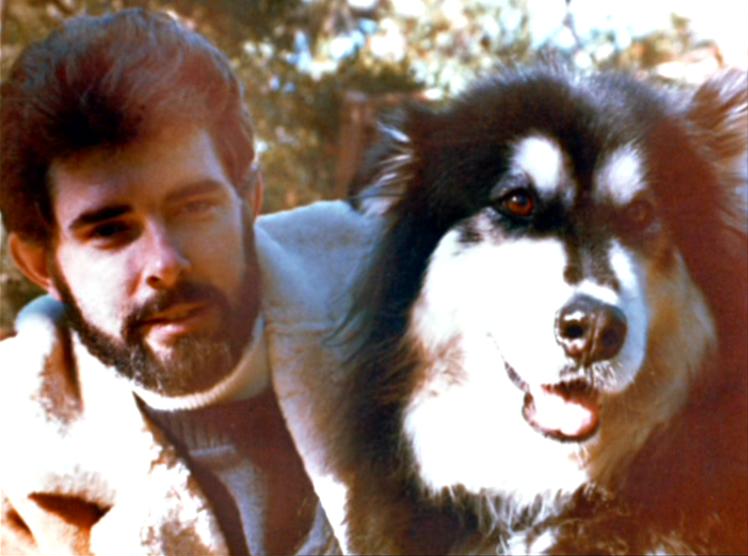 In the movie Indiana Jones and the Last Crusade, Henry “Indiana” Jones Jr. admits to having taken his name from the family dog, for whom he had very fond memories.

In the movie Star Wars, many of the attributes of Chewbacca were inspired by Indiana. For instance, Hans Solo’s best friend was Chewbacca in Star Wars, who sat in the front seat of the Millenium Falcon. This was in accordance with George Lucas who had his companion ‘Indiana’ sit in the front seat of his car. Additionally, Malamute’s are pretty large, big furry dogs, and more often larger than their human counterparts. This inspired Lucas to make Chewbacca bigger than Hans Solo, and most humans.

But what is Chewbacca? Most people also don’t realize what the meaning of ‘Chewbacca’ really is. The name comes from the Russian word чудовище (chudovishye) means “monster” and собака combined would give you a word like чубака (chewbacca). The actual translation would be “Monster Dog.”

Indiana was one of George Lucas’ most trusted and faithful companions. Often sitting at the foot of his buddies’ feet while inspiring the iconic figures we as fans hold so true. We never know who is going to give us the inspiration for that character we have so desperately been yearning for. Anyone and anything can be a source of inspiration. Indiana exhibited the qualities George Lucas wanted to emphasize to his viewers. And emphasize he did. Indiana will forever be memorialized in his friends’ movies. So, the next time you see Chewy or Indiana Jones, think of best companion Indiana. We are forever grateful to the Alaskan Malamute!