Fact: In May 2001, weeks prior to the birth of his first born, actor Mark Ruffalo dreamt that he had a brain tumor.

After a neurological test had been completed, it was confirmed that Ruffalo had a mass located around his Auditory Cortex. Mark Ruffalo brain tumor was pinching a facial nerve that could permanently create facial paralysis.

Actor Mark Ruffalo is well known for his variable roles in movies such as: The Avengers, FoxCatcher, Shutter Island, and the more recent, Spotlight. In May 2001, Mark Ruffalo had a life altering dream, in which, he acquired a brain tumor while shooting for the movie Signs (2002). The dream was so vivid and shocking, the next day Ruffalo met with the set doctor, whom he had become close friends. He said, 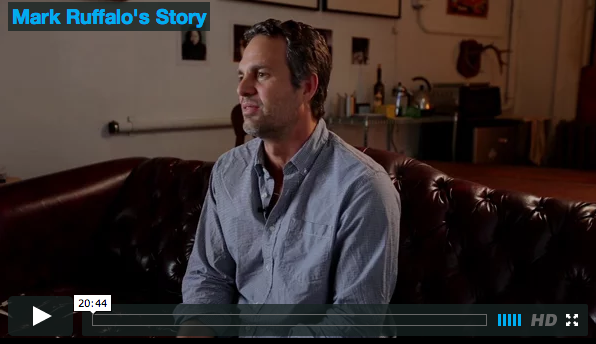 “Listen, I really had a scary dream last night and you’ll probably think I’m crazy but um… But I think I have a brain tumor and I would really like to get it uh… checked out.”

“You are crazy, but you shouldn’t have to live with that fear. But I will order you an MRI tomorrow… or CAT scan tomorrow,” Ruffalo stated.

But up until that point, he had no signs of brain cancer. The next day, the neurologist or nurse came back with the tests. She pulled the set doctor out into the other room where murmurs started to pass. The set doctor finally re-entered the room, completely “white as a sheet” and said,

“You have a mass behind your left ear the size of a small golf ball, and we don’t know what it is exactly, but you will need a MRI.” 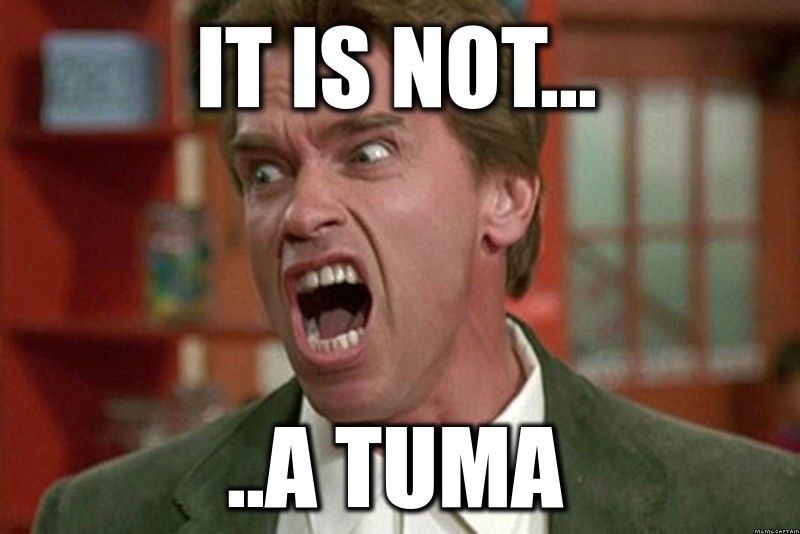 The startling news forced actor Mark Ruffalo to turn down the role of Merrill Hess (played by Joaquin Phoenix) in Signs (2002) due to the Acoustic Neuroma (actor Mark Ruffalo Brain Tumor affected his hearing [Auditory Cortex]) in May 2001. The neurologists explained to Ruffalo that it was “the best of the worst” cases in which the primary brain tumor was not malignant, or they didn’t believe so.

The best course of action or treatment they prescribed was surgery, and as quickly as possible because it was also on his facial nerve. Mark had already lost 7% of his hearing by this time but could hardly tell the difference. The neurologists explained to Ruffalo that,

This would virtually put Mark out of a job, if the paralysis persisted post operation. Ruffalo would later admit to partial “shame” or “fear” of the perception of his disease, especially from his profession. 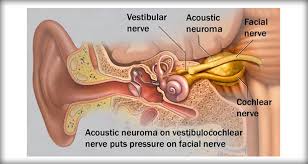 Ruffalo decided to withhold the information about his benign brain tumor from his wife until his first child was born a few weeks later. At the time, there were only two people he had told this to: 1) his best friend and 2) his manager, until right before his surgery (told his family). He didn’t want to voice his illness because as he says,

“People tend to make your tragedy, their tragedy.”

And Ruffalo didn’t want to visit that type of anguish.

One of the things that really struck Mark, like most people during this time, was the fear of death. Even more so, he had a fear of anesthesia. Mark had a bad experience with anesthesia once before and didn’t want to have to revisit that.

After surgery, Ruffalo faced quite an uphill battle with recovery. His father told him that for a brief moment, his heart had stopped beating on the operating table, which he said

After the surgery, Ruffalo stated that at most times you find your religion “so to speak,” and what he asked God was,

For ten months Ruffalo battled paralysis of his facial nerves. Three days post operation, Mark was unable to shut his left eye, nor move the left part of his face. He also was having issues with his balance. That was pretty alarming to him. But he recalls one other time of “Divine Intervention.” And that was to

In fact, that became actor Mark Ruffalo’s mantra during his full post op recovery. Every day, he would try to make his facial muscle move, but to no avail. But he continued to walk for miles which helped him with his balance, which eventually returned quicker than other people suffering with the same disease.

His emotional recovery was tough because he was facing the end of his career. During this entire ordeal, Ruffalo would fall off the acting map during what he thought was the precipice of his acting career. He stated that this part of the recovery really tested,

“What I was made of as a man.” It also “became a blessing in disguise, as time progressed.”

Due to the acuteness of the recovery, the loud, energetic, hustle and bustle of New York City was too much to take in. He decided that days prior to 9/11, he would move upstate for a few months to get away. The recovery really tested his wife and the steroids were exacerbating the problems, even though they were slowly helping his recovery.

He didn’t start to feel changes in his facial nerves until ten months, which he recollected as being “unheard of,” because usually you do not recover after seven months.

“If the nerve has not come back, you usually lose that nerve.”

Since then, he has regained most of the facial movement on his left side and re-emerged from his non-acting hiatus. But we say, “the Ruffalo is just starting!” Now, he has completely rejuvenated his career starring in Marvels Avengers series