The original final cut to the Brad Pitt World War Z movie, intended for the plane that flew out of Isreal to land in Moscow, instead of crashing in Wales. In this alternative cut of the film, the passengers get rounded up and a nasty Russian soldier takes Gerry’s cell phone, and the elderly and sick are executed. Gerry ends up getting drafted into the Russian army and is left to his own devices for some unknown period of time. After this period of time, we arrive to see Gerry fighting the zombies. 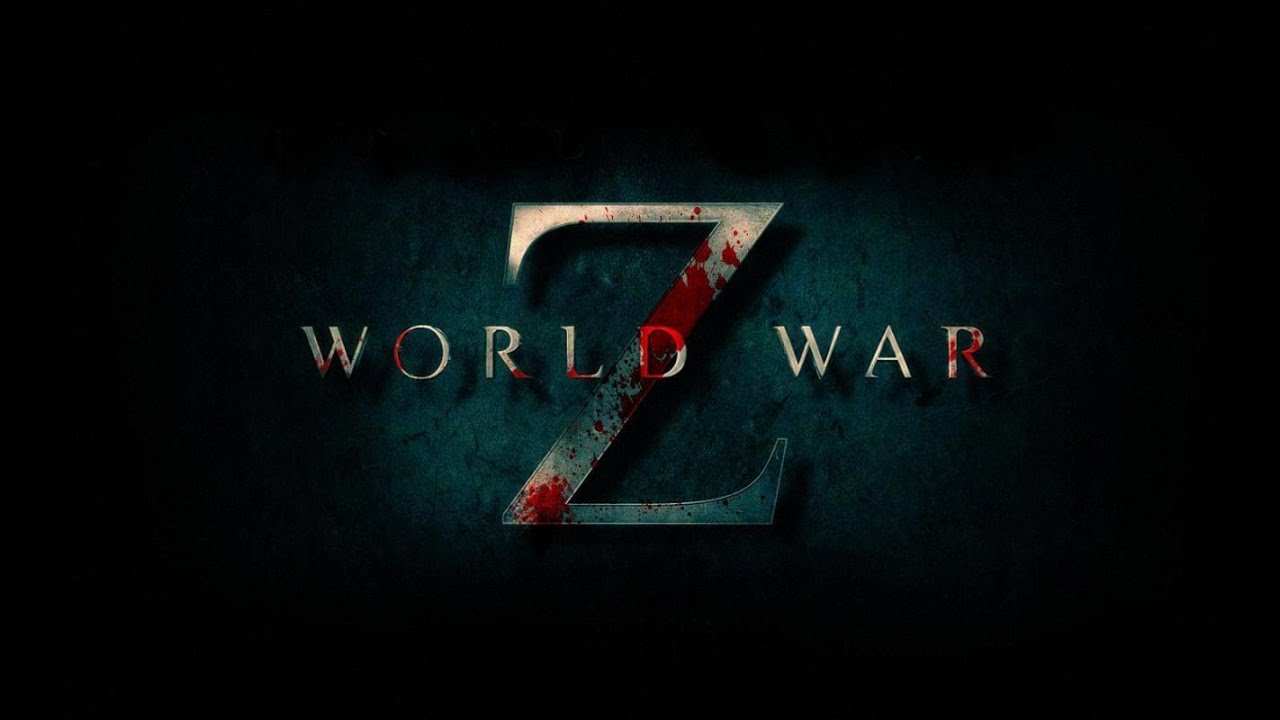 Gerry notices that the zombies become more fragile or weak in the cold. But this serves no purpose when his calls home to Karin. Karin and the kids have been moved to a camp, and the only way for people to survive is to trade. The only thing Karin has to trade is herself. She doesn’t tall Gerry, but after she hastily hangs up, people see some kind of reluctant consensual relationship with the soldier who rescued them from the rooftop.

The paratrooper who saves their lives in the earlier part of the movie ends up calling Gerry and telling him to start a new life where he is. Gerry is having none of this, treks across Russia’s various landscape with Simon and Segen, and finds a boat shipping off to the Oregon coast. By the end of the film, he somehow manages to get back to mainland USA and leads a D-Day like invasion against the undead on the Oregon coast where the movie ends.

The directors decided against this because it was very brutal and wanted the movie to end with a glimmer of hope.

The final re-write would cost in excess of $20 million to accumulate 60 more pages.