Air Force One 1997 is a movie about the President of the United States getting abducted or held hostage in the air. The President, played by Harrison Ford, gives a speech in Moscow about the USA’s new “Zero Tolerance” policy with respect to terrorism. On the way home, Russian terrorists hijack Air Force One.

Gary Oldman plays the menacing villain, Ivan Korshunov in the movie. He was given the nickname “Scary Gary” on set during the production of the movie because Oldman had the ability to just turn cold in a moment’s notice. In the fighting scenes, Harrison Ford told Gary Oldman to actually physically hit him. He is known to Harrison Ford as his biggest nemesis and often plays one in most movies. However, he is unable to keep that type of atmosphere on set. Director Wolfgang Peterson nicknamed the filming experience ‘Air Force Fun’ because of the comedic and genial personality of Oldman. 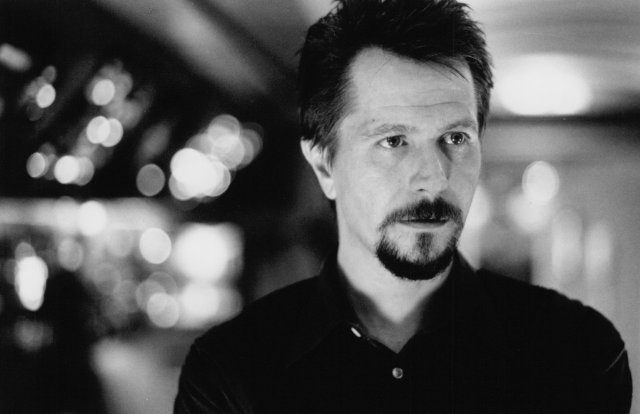 Once acting would start, Oldman would suddenly turn back into the menacing persona.