Fact: Originally, Bubba Forrest Gump was going to be cast to Dave Chappelle, whom Tom Hanks wanted to play the part, but …

When the mic is pulled from Forrest Gump (Tom Hanks character), he says “Sometimes when people go to Vietnam, they go home to their mommas without any legs. Sometimes they don’t go home at all. That’s a bad thing. That’s all I have to say about that.”

Originally, the part of Bubba was going to be cast to Dave Chappelle, whom Tom Hanks wanted to play the part, but he turned it down because he thought the movie would be unsuccessful. To this day, he adamantly regrets turning the part down. Tom Hanks actually addresses people at the Lincoln Memorial in the movie Forrest Gump. During the scene, the microphone goes out which was never meant to occur, but the director kept shooting the footage. What we never hear in that footage is what is stated above.

During the transitions from one age to another, one thing stays uniform. In every scene in which Forrest turns a different age, he is always in a blue plaid shirt.

2Pac auditioned for the Bubba part but ultimately did not get it.

Tom Hanks never was paid in salary for the part of Forrest, rather he took a percentage of the gross of the movie. Which came to almost $40 million.

When Forrest takes up Ping-Pong in the infirmary, he is given a little help when a soldier tells him to never take his eye off the ball. Every scene thereafter, Forrest never blinks when playing ping-pong.

The role to play Forrest Gump was turned down by Bill Murray, John Travolta, and Chevy Chase all turned the role down. Tom Hanks accepted the part after only reading an hour and a half. The one contingency he had was that the movie had to be historically accurate.

The reporter that interviews Forrest Gump when visiting Washington D.C. post-Vietnam was an actual tourist from Atlanta, Georgia. He happened to be at the Capitol Hill that day and was asked to read the part.

The necklace that Lt Dan Forrest Gump wore around his neck was an actual necklace that Gary Sinise’s brother wore in Vietnam (Jack Treese, in 1967-68) and it is a medal of Saint Christopher, inscribed “Protect Us in Combat”.

Some people might already know this, but the scene in which Forrest Gump is awarded the Medal of Honor, Tom Hanks face is superimposed onto Sammy L. Davis’ body. That was actual footage from the 1968 Medal of Honor recipient.

Every picture of Forrest in the film shows him with his eyes completely closed.

During the scenes with Elvis Presley character, Kurt Russell actually did his voice. And it was a reprise from his 1979 film, Elvis.

For those that follow Gary Sinise, then this one will be relatively old. But ever since Gary Sinise played Lieutenant Dan (a character inspired by Lieutenant Dan Taylor), Gary Sinise cofounded a cover band in the mid-2000s called, “The Lt. Dan Band.” They often go on USO tours playing for military personnel or do charity benefits.

The scene where Lt. Dan says to Forrest, “The day I work on a shrimp boat is the day I become an astronaut,” is a reference to the book, where Forrest actually becomes an astronaut. A year later, Sinise and Hanks actually play astronauts in Apollo 13. 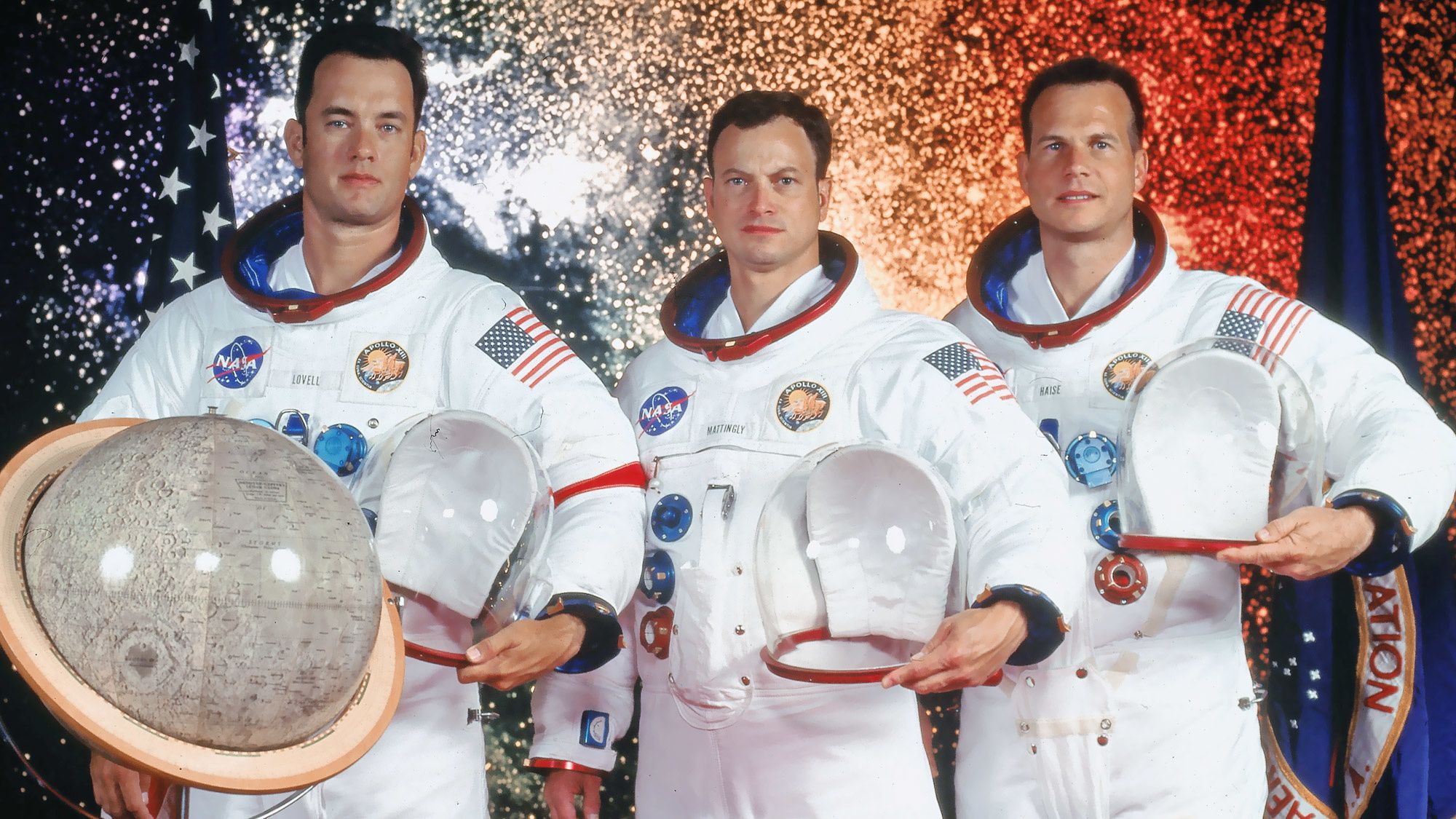 Lastly, the house used in Forrest Gump was the same house used in the Patriot. The house Jenny (Robin Wright) often visited. Some side paneling was changed though.