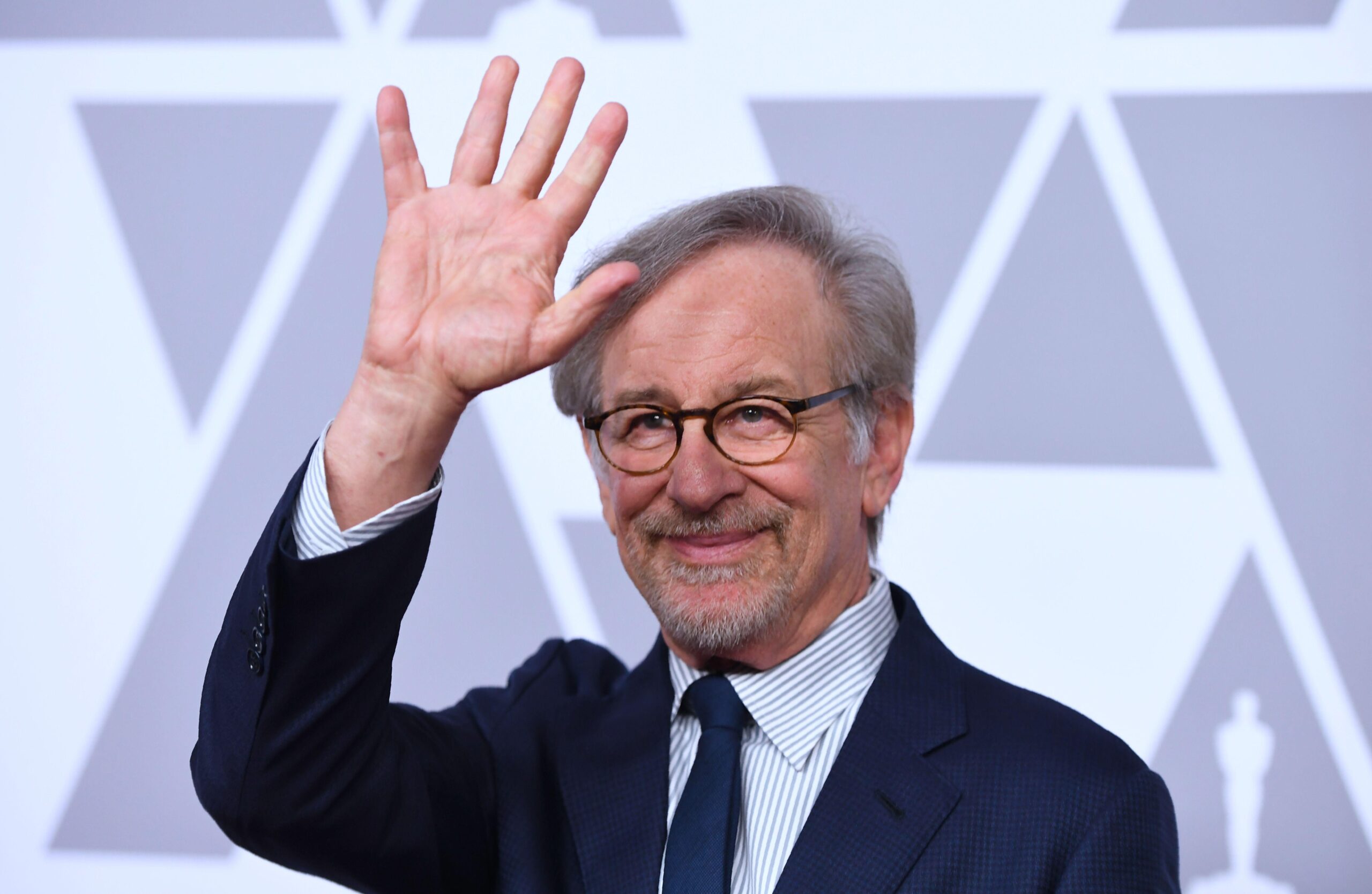 Fact: The Director Steven Spielberg often watched tapes of “Seinfeld” episodes to cheer himself up when he got depressed.

Seinfeld is wildly the most successful television show ever assembled. It is a television show simply about Seinfeld playing himself, a comedian. The premise of the sitcom was Jerry and friends going through everyday life dealing with various nonsensical issues that the everyday person could relate to. It was a television show where there was an instituted policy of “no hugging, no learning”. Larry David wanted to avoid the show being sentimental and professing moral lessons and for the characters to never learn or grow from their wrongdoings.

When Jerry asked Jason Alexander (George; Character based on Larry David) their chances for successful, Alexander was reported to have said they “didn’t have a chance.” That was followed by ‘why’ to which Alexander replied, “Because the audience for this show is me, and I don’t watch TV.” Once Jason Alexander realized the character was based off of Larry David, just like the tv series Curb Your Enthusiasm, he started incorporating David’s mannerisms into the show.

In ‘The Raincoats’ episode of the Seinfeld’s 5th season, the reference to “Schindler’s List” was added after Jerry Seinfeld heard about Spielberg’s battle with depression, and how he used the show as a means of cheering himself up.