Home
Movies
The Reason The Revenant Movie Had To Change Locations

Fact: The Revenant movie production crew was forced to change locations due to early onset melting..

The film the Revenant starring Leonardo DiCaprio is an epic biography based on Michael Punke’s novel that traces the life of frontiersman Hugh Glass’ experiences back in the beginning of industrial revolution in 1823. Frontiersman Hugh Glass is helping guide Andrew Henry’s trappers through unorganized territory. During the trek, their group is attacked by an Arikara war party. He recommends to the survivors to travel to Fort Kiowa by land rather than river for fear of becoming vulnerable to oncoming attacks. After bombarding into the shore, it becomes clear that carrying the pelts the rest of the distance is just too risky, and tells the survivors to stash them. 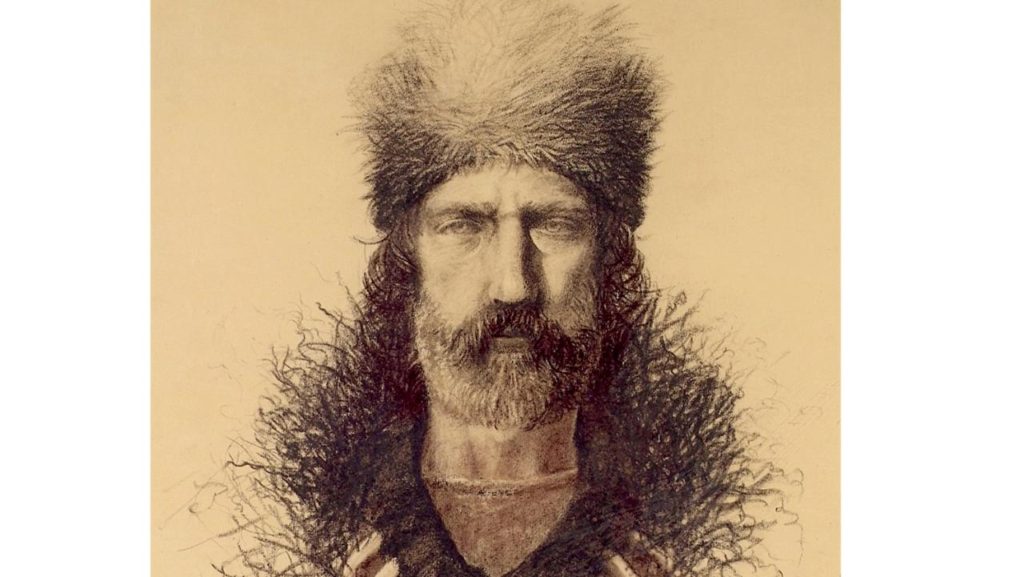 The rest of the Revenant movie explores the events that would forever make Hugh Glass a frontiersman legend. In an exclusive one on one with the Wired, Leonardo DiCaprio film recall of the historical figure was,

Glass was a campfire legend—and it’s all true. He survived a savage bear attack, was left for dead, then traveled through this uncharted territory of interior America, crawling through hundreds of miles of wilderness on his own.

But Hugh Glass was not the only historical figure being portrayed in the movie. John Fitzgerald (played by Tom Hardy the Revenant) was also on the Henry expedition and was probably one of two frontiersman who abandoned Glass in 1823 after the bear attack. Historically, he was a former soldier in the US Army who was partially scalped by a Native American. 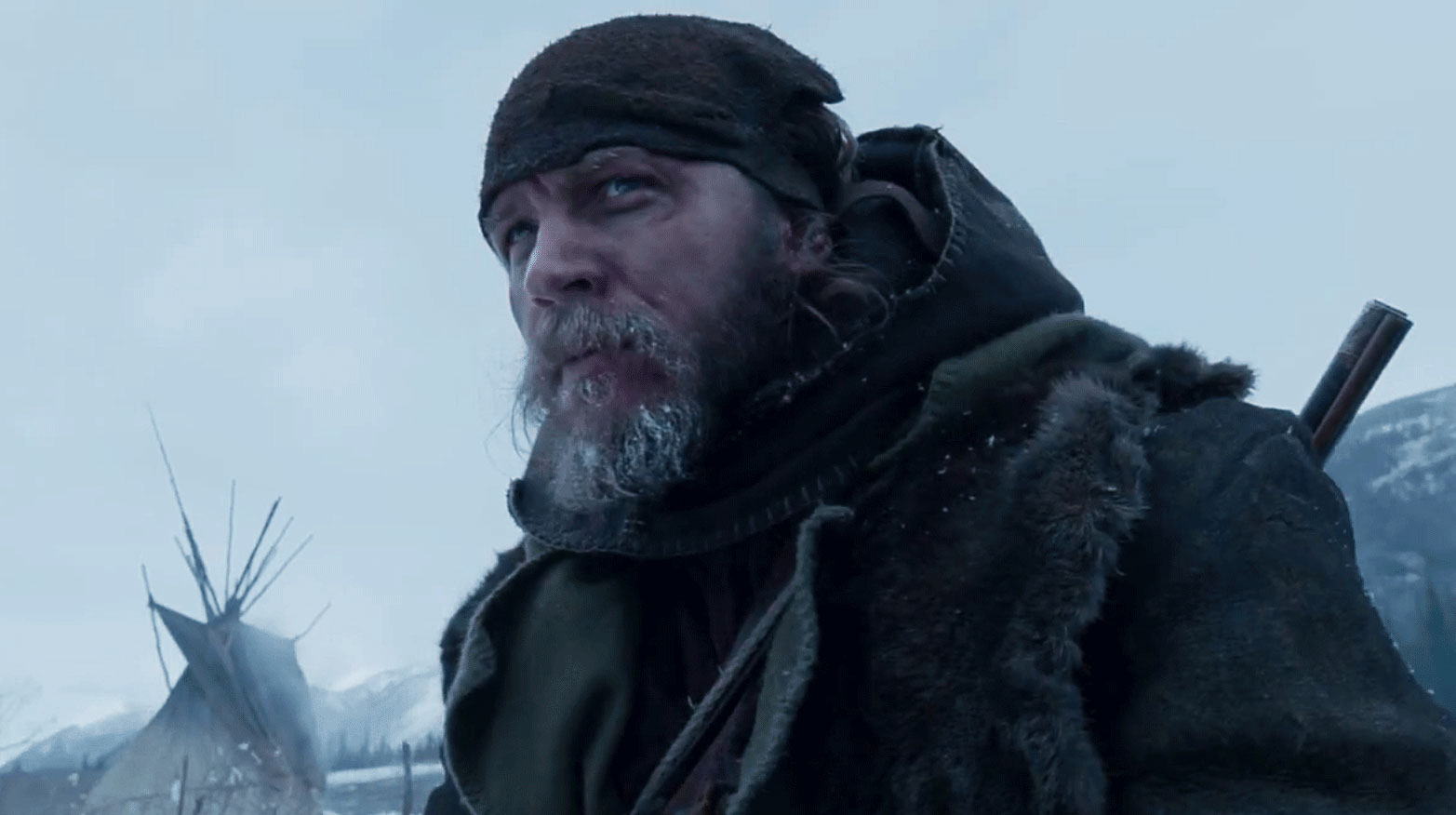 The director had envisioned the film to accurately portray the scenic landscapes the frontiersman would have viewed. He was determined to shoot the biographical based film in the notable locations of Calgary, Canada, and the various parts of Montana that frontiersman Hugh Glass inhabited during his life. While director Alejandro G. Iñárritu was against any form of CGI wherever necessary, it would start to become clear that for some of the remaining scenes he might have no other choice.

The snow melted down, literally, in front of our eyes. We experienced global warming; we were planning to shoot the ending scene in a location that supposedly will have snow … [But there were] bees. So, we had to shut down.

The northwest basin was melting quicker than they had ever anticipated, and more so, the quickest melt Canada had ever experienced pushing their chances of finishing the film that took place in the dead of winter, to remote. But like most locals know, there are winds called ‘Chinooks’ that bring along with them much warmer weather. They are known as foehn winds that travel between the Canadian Prairies and Great Plains and meet various mountain ranges. This is not uncommon to Calgary. While climate change is very real, and has made serious impacts to Canada, the phenomenon that was occurring during the time of the chronological shooting was not the direct effect of climate change, and thus the humor in Leonardo DiCaprio’s and the directors’ comments. 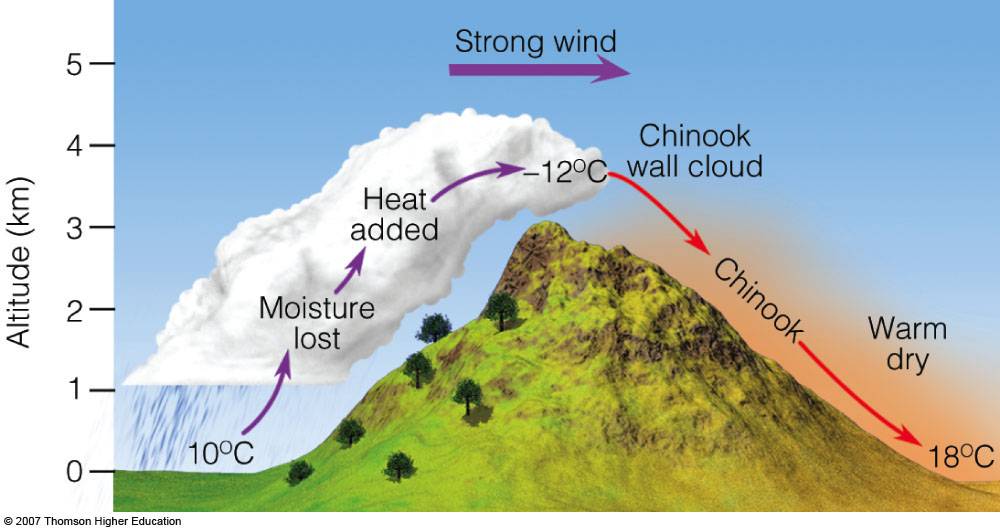 While the production crew wished for the days of CGI and warmth, which Iñárritu eluded to (satirically), simply was not in the deck of cards. The level of work and dedication the entire cast and crew put forth was candidly astounding, with stratum of realism and live shooting beyond comprehension (Leonardo DiCaprio devouring a raw slab of Bison liver even though a vegetarian; learning techniques from a medicine doctor; learning two Native American languages (Pawnee and Arikarawas); being tossed like a slab of meat into a frozen river) and quite honestly too great to ruin by metaphorically ‘dumping a huge load’ by using a CGI landscape. Iñárritu decided that despite the ballooning of the movie budget, he was going to finish the movie using a real landscape, even if that meant going to the South Pole. It would be the southernmost tip of the last town in Argentina where the cast and crew would finally reside. Why? The country was currently experiencing their winter season.

While everyone would like to use a situation for good intentions, the reality of the fact simply put was that climate change was not really the culprit. Even though climate change is having a major impact with temperatures reaching the highest in recorded history, this local event was not extraordinary in this part of the country. In fact, it occasionally occurs around 15-25 times within a single winter. A significant melt of a foot or two is not uncommon in these parts as the local recognized. And while this film was difficult to shoot in every sense of the word, in reality, the film almost never materialized. The requirements and difficulties in shooting a film of this magnitude were monstrous and thus why no director would touch it DiCaprio explains,

It wasn’t until Alejandro was attached to this man’s struggle in nature that it got going. I reread it and met him again, and I decided to embark on what I would characterize as more of a chapter of my life than a film commitment—because it was epic in every sense of the word.

So, while Leonardo is trying to bring about major change by educating the world about the relevance of climate change, he has embellished some of his remarks in regard to what he saw and heard. 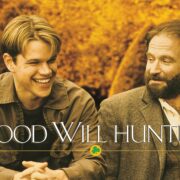