Fact: John Carpenter is notoriously known for not liking to shoot sequels. Additionally, it took Carpenter most nights a six pack of beer to get through the sequel to the Halloween movie 1978.

John Carpenter is perhaps best known for the film, Halloween which launched his career, and is one of the most viewed movies to watch on Halloween. But when he was approached to do Halloween 2, he was less than thrilled. Agreeing to do nothing more than write the script, Carpenter has since stated he doesn’t like sequels because it feels like he is filming the same movie twice. The exception was Escape From L.A. 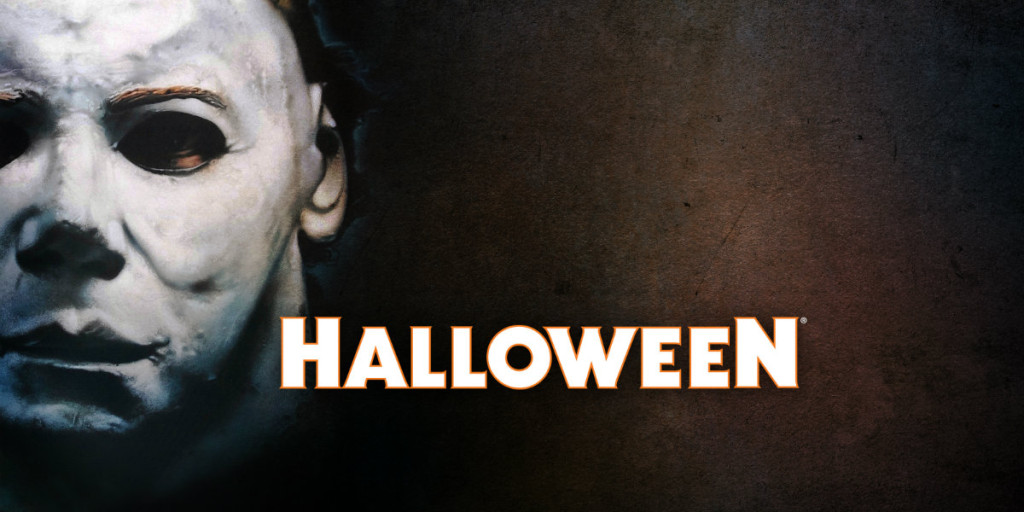 In a fairly recent interview with Deadline, Carpenter had a little to share about his issues with sequels, especially towards the Halloween movie series. Michael Myers to Carpenter, was the absence of character, he was part human and part supernatural. And still, the forces at be wanted to keep on making sequels trying to explain that very fact. Carpenter states that he left all his ideas for the original Halloween movie, and that was it.

So Carpenter really had no say in the sequels that followed, the only thing he could control is the share in revenue. So as he states in the quote below, he would sit with a six pack of beer trying to get through the film.

“I didn’t think there was any more story, and I didn’t want to do it again. All of my ideas were for the first Halloween – there shouldn’t have been any more! I’m flattered by the fact that people want to remake them, but they remake everything these days, so it doesn’t make me that special. But Michael Myers was an absence of character. And yet all the sequels are trying to explain that. That’s silliness – it just misses the whole point of the first movie, to me. He’s part person, part supernatural force. The sequels rooted around in motivation. I thought that was a mistake. However, I couldn’t stop them from making sequels. So my agents said, ‘Why don’t you become an executive producer and you can share the revenue?’ But I had to write the second movie, and every night I sat there and wrote with a six pack of beer trying to get through this thing. And I didn’t do a very good job, but that was it. I couldn’t do any more.”

Not a very well know fact, but the mask of Michael Myers is a mold off a very famous face. That face is of William Shatner.