Fact: The Theory of Everything Eddie Redmayne spent six months researching Stephen Hawking’s entire life. This included spending time with those who suffered from the debilitating disease. He mimicked the neuronal impulses occurring for individuals with this disease.

Actor Eddie Redmayne played Stephen Hawking life story, one of the most influential theorists the world has ever known. Not only did he have to portray an iconic person, but recreate the growth of a debilitating disease. To do this, Redmayne spent six months researching everything about Stephen Hawking’s early life and retrieved every piece of film on him that he could. He spent two days a week talking to individuals with Amyotrophic Lateral Sclerosis (also known as ALS — or Lou Gehrig’s Disease) and spending numerous amounts of time with Stephen Hawking to understand how this disease works. Redmayne played such a great portrayal of Hawking that he stated, “At times I thought it was me.” And Hawking was happy that the movie didn’t stray too far from what actually occurred and was broadly accurate.

“What’s really interesting about Eddie is that what turns him on are really tough, tricky roles,” says Working Title co-chair Eric Fellner. “But he’s an incredibly good-looking man. So he can be a movie star too.” Redmayne won’t classify himself that way. “A movie star is someone who has to open a film to gazillions of dollars,” says the actor, who lives in London with his fiancee Hannah Bagshawe. “I’m just trying to pay my mortgage.”

The movie on Stephen Hawking delves deeply into the relationship of Jane and Stephen and when Jane had to meet the Hawking family, she had already known that they had a “superiority complex,” believing they were smarter than everyone else. When Jane first met Hawking’s parents, his father offered her some “questionable homemade wine…” (Let’s see how that turns out nowadays). 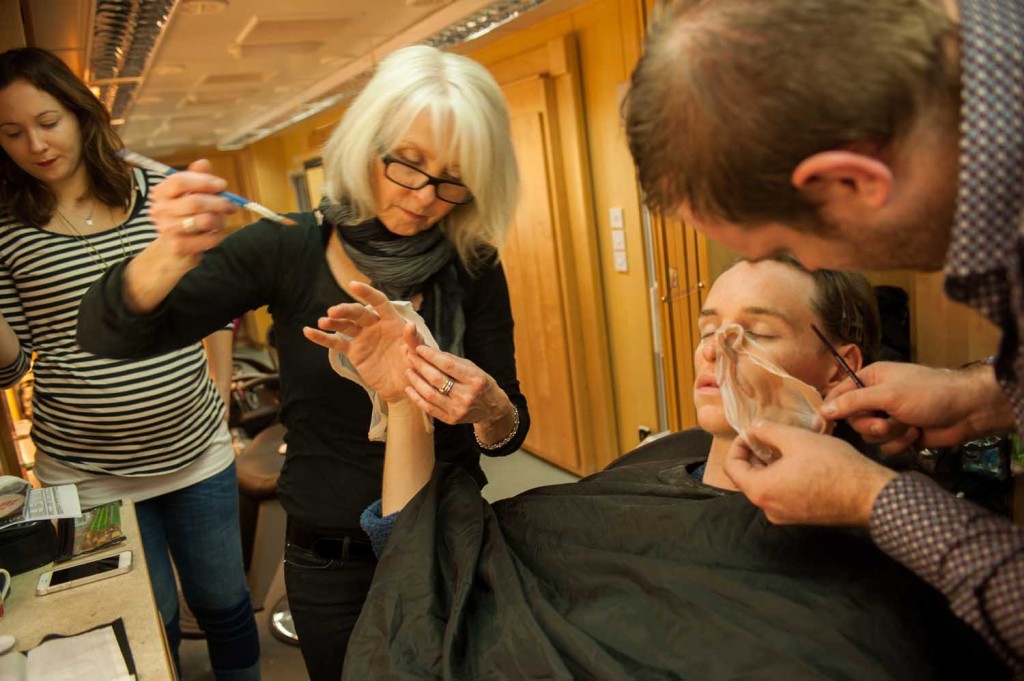 During Stephen Hawking early life, he was introduced with the disease at the age of 21 while at Cambridge. He was only given three years to live. Despite this, he has become a statistical anomaly (Surviving 50 years with the disease). No scientist really understands how Stephen Hawking still alive or do the things he has, but some think it’s due to the certain strain he has. After Hawking’s first meeting with Redmayne, Hawking gave Redmayne his blessing to portray him in the movie and also provided the real voice system Hawking uses now. Towards the end of the movie, Hawking’s real voice system is actually used.